Salah Al-Din had begun a campaign to reconquer the lands that were once in Muslim control. He set out and in some cases without bloodshed regained much of Asia Minor. His most notable conquest was that of the Holy City. Salah Al-Din asked the occupants of the city to leave peacefully or stay peacefully. When the Franj returned a message stating that they would not return the city, Salah Al-Din set forth to surround Jerusalem. It was soon apparent after 6 days of battle that the Franj could not hold out against Salah Al-Din’s massive military forces and a negotiation for surrender began. It was concluded that the Franj would be allowed to leave peacefully and on Friday, October 2nd, 1187 or 27 Rajab 583, by the Muslim calendar, Salah Al-Din entered the holy city.

This day was compared to that of Umar al-Khattab's regaining of Jerusalem in 638. Once again history had shown that the Muslims had taken the city without bloodshed, unlike the Franj who murdered all inhabitants of this holy city. Salah Al-Din had not conquered the city for gold or for vengeance, but instead believed he must do his duty to God and his faith by restoring the city to Muslim hands. His reward was to be able to bow down and pray where no other Muslim could have if he had not regained the city. Christians, Jews, and Muslims could gather at the holy city and pray under one God.

"Glory God who has bestowed this victory upon Islam and who has returned this city to the fold after a century of perdition! Honour to this army, which He has chosen to complete the reconquest! And may salvaion be upon you, Salah al-Din Yusuf, son of Ayyub, you who have restored the spurned dignity of this nation!" 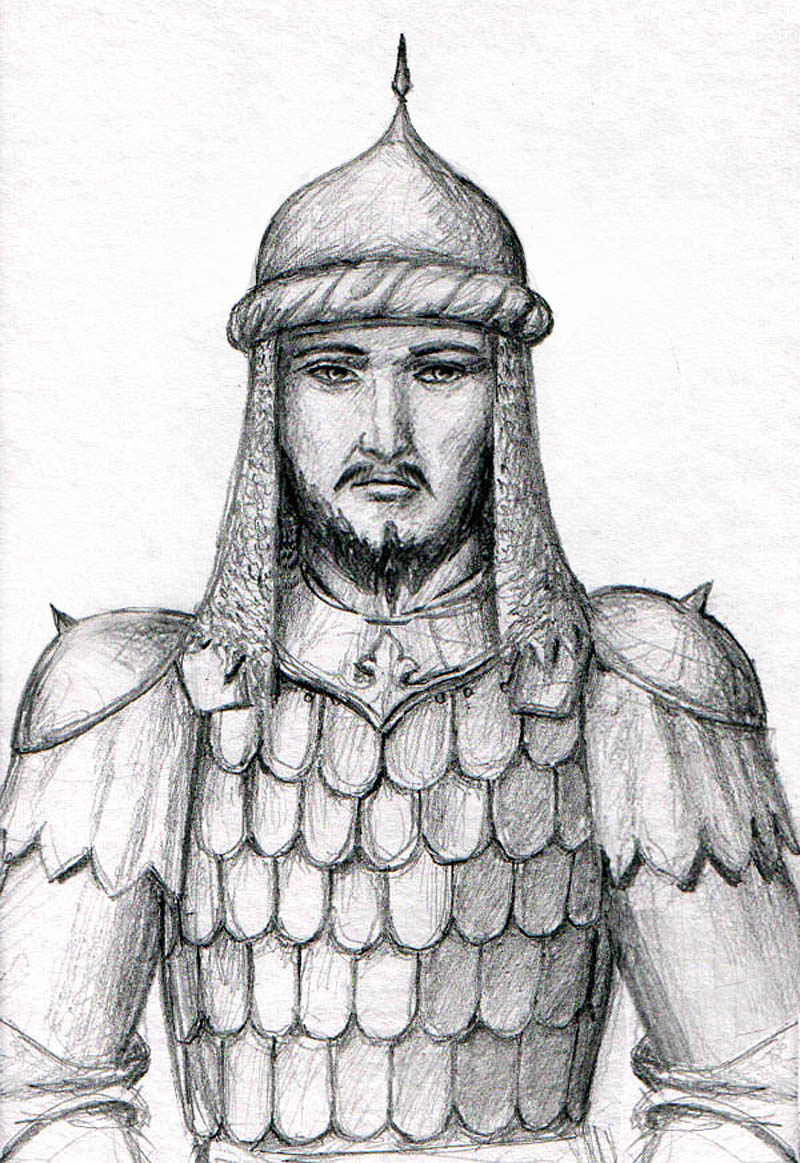 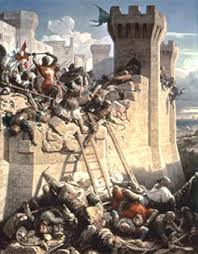