1096 Roman Catholic crusaders slaughter half the Jews in Worms, Germany.

1098 Roman Catholic crusaders slaughter almost all of the inhabitants of the city of Antioch.

1208 – 1226 The Albigensian Crusades in southern France. Roman Catholic crusaders slaughter approximately 20,000 citizens of Beziers, France, on July 22, 1209. Albigensian Christians and Catholics were slain. By the time the Roman Catholic armies finished their “crusade,” almost the entire population of southern France (mostly Albigensian Christians) has been exterminated. During the six centuries of papal Inquisition that began in the 13th century, up to 50 million people were killed. Read what J. A. Wylie's The History of Protestantism has to say about the Crusades against the Abigenses

1243 Roman Catholic mobs burn alive all the Jews in Berlitz, Germany (near Berlin).

1348 – 1349 The Jews are blamed for the bubonic plague. Author Dave Hunt tells us, “Accused of causing the ‘Black Death’ Jews were rounded up [by Roman Catholic mobs] and hanged, burned, and drowned by the thousands in revenge.”

1389 Roman Catholic mobs murder 3000 Jews in Prague when they refuse to be baptized.

1481 – 1483 At the direction of the Roman Catholic inquisitors, authorities burn at the stake at least 2000 people during the first two years of the Spanish Inquisition.

1553 – 1558 Roman Catholic Queen Mary I of England (aka “bloody Mary”) attempts to bring England back under the yoke of papal tyranny. During her reign, approximately 200 men and woman are burned to death at the sake. Her victims include bishops, scholars, and other Protestant leaders.

1572 St. Bartholomew’s Day Massacre. French Roman Catholic soldiers begin killing Protestants in Paris on the night of August 24, 1572. The soldiers kill at least 10,000 Protestants during the first three days. At least 8000 more Protestants are killed as the slaughter spreads to the countryside.

1618 – 1648 The Thirty Years’ War. This bloody, religious war is planned, instigated, and orchestrated by the Roman Catholic Jesuit order and its agents in an attempt to exterminate all the Protestants in Europe. Many countries in central Europe lose up to half their population.

Circa 1938 –  1945 Catholic dictators such as Adolf Hitler and Monsignor Tiso slaughter approximately six million Jews in Europe prior to and during World War 2.

1941 – 1945 The Roman Catholic Ustashi in the fascist state of Croatia butcher up to one million Serbian Orthodox Christians. Roman Catholic killer squads are often led by Franciscan priests, monks, and friars. This genocide is choreographed by two Jesuit prelates: Aloysius Stepinac and Ivan Saric. 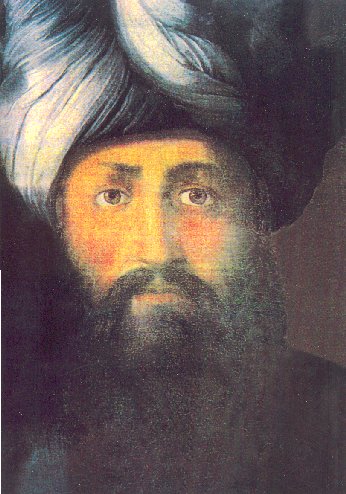 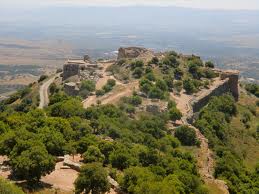 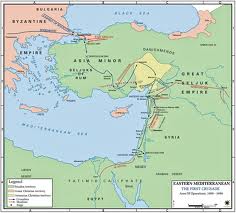